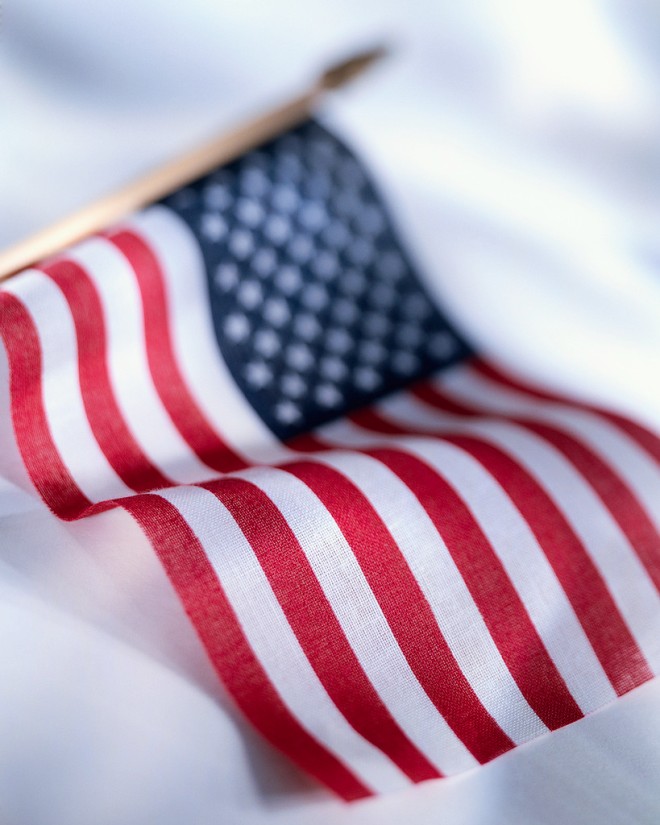 This is a little history about Memorial Day.  On Monday, Americans will be celebrating Memorial Day.  Considered by many to be the opener to the summer season, the holiday actually has roots that stretch back through the nation’s history to the Civil War.

That history, shared by the  Department of Veterans Affairs, started when the head of an organization of union veterans, called the Grand Army of the Republic, established Decoration Day on May 5, 1868.  The day was meant to be a time for citizens to decorate the graves of the war dead with flowers.  Maj. Gen. John A. Logan declared that it should be observed on May 30, possibly about the right time so that flowers would be blooming all over the country.

Congress declared Memorial Day to be a national holiday in 1971 that would be celebrated on the last Monday in May and would honor all soldiers who had died in the nation’s wars.  In addition to that, the National Moment of Remembrance Act passed in 2000 suggests that people pause wherever they are at 3 PM local time on Memorial Day to remember those who have died in service.  What will you be doing this Memorial Day weekend?